Welcome to the British Kendo Association

The British Kendo Association (BKA) is the official governing body for Kendo, Iaido and Jodo in the UK. The BKA was founded in 1964 as a non-profit making organisation to foster and develop the practice and spirit of Kendo, Iaido, and Jodo along traditional lines. For more information on the BKA, please read the ‘About us‘ section.

If you are interested in beginning Kendo, Iaido or Jodo please see the ‘Getting Started‘ section for more information and then look in Clubs for somewhere to practice near you.

Fellow Kendoka,
It is with deep sadness that I must inform you of the passing of Geoffery Noel Salmon, Nanadan Kyoshi.  Geoff passed away peacefully, after a long illness, this afternoon, accompanied by his family. I know he will be sorely missed by members of the British Kendo Association and his many friends throughout the world. We will post more information when it becomes available.
Rest in peace Geoff, an outstanding Kendoka and my best friend.
John O’Sullivan
Read more »

If you hold the grade of Godan or higher and can commit to refereeing at BKA Taikai next year you should apply to be sponsored at the EKF referees seminar in Brussels (Travel and subsistence will be covered by the BKA. The seminar and accommodation is free to delegates). Places are limited so please let … 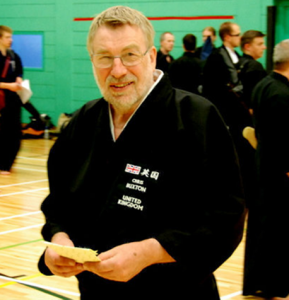 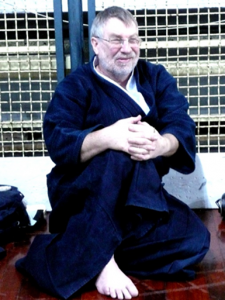