This policy is intended to make sure everyone is aware of what they have to do to grade in Kendo.

The required gap between grades is only measured when your membership is active. So a lapse in membership may result in your grading clock being reset 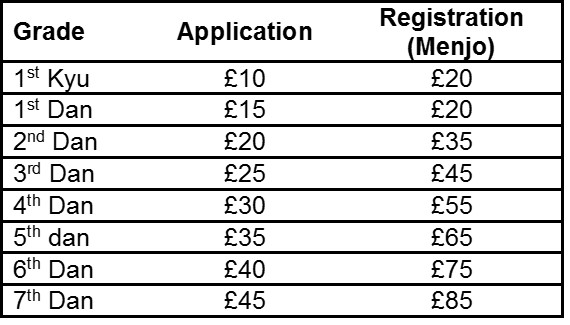